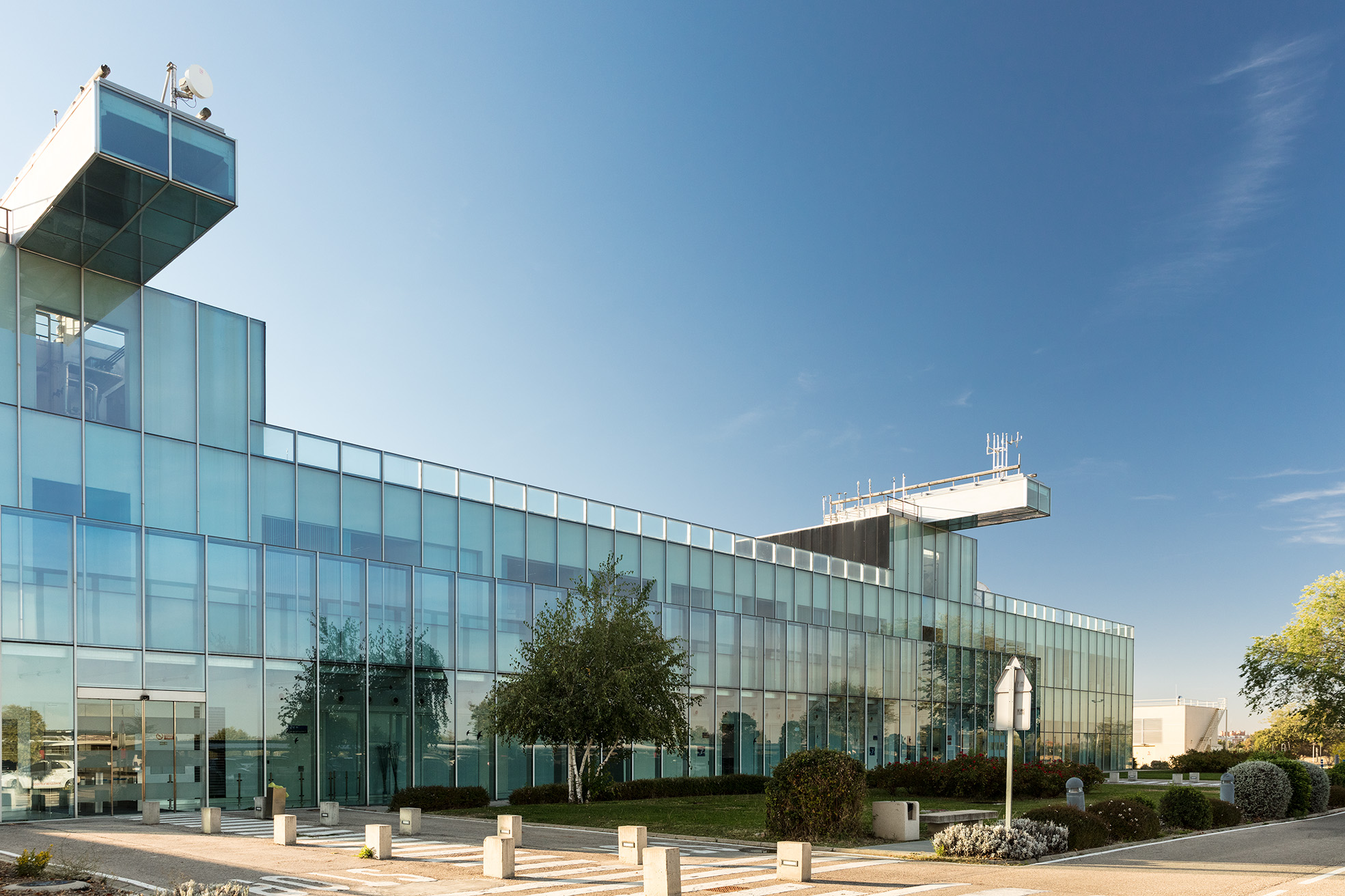 On 8 March 2014, Malaysia Airlines Flight MH370 left the Kuala Lumpur airport en route to Beijing. Forty minutes later, it changed course for reasons unknown and went down in the Indian Ocean with 239 people on board, writes Aimée Turner.

Over the last five years, various hypotheses have been proposed to explain the disappearance, with no conclusive results; in any case, despite the most expensive search in aviation history, the whereabouts of the aircraft are still unknown.

On board MH370 were traditional versions of the emergency locator transmitter (ELT). These transmitters are activated:

– Manually, by the flight crew;
– Automatically, only when they detect an impact whose intensity is above a certain limit.
When activated, an ELT sends a signal with its position that, through the satellites associated with the international organisation COSPAS-SARSAT, is relayed to rescue services, which then proceed to the accident site. If an ELT on MH370 had been activated, it would have been possible to easily locate the aircraft. For reasons that we don’t know, this was not the case.
As a result of this and other air accidents, the International Civil Aviation Organization (ICAO) established the need to improve aircraft tracking systems, including ELTs.

The new models, called ELT (DT) – which stands for Distress Tracking- are automatically activated when situations other than an impact with the ground occur. And while basic ELTs (DT) constitute a step forward, even they might have been useless in locating MH370 if theories involving the possible hijacking of the aircraft or pilot suicide were true.

A ‘non-cooperative’ crew will never activate an ELT (DT) manually, and could avoid the conditions for its automatic activation. This is where the capabilities of the European constellation of navigation satellites, Galileo, come into play.

The navigation satellites of the GPS (USA), GLONASS (Russia) and Galileo constellations feature onboard systems that allow them to receive signals from beacons and relay them to rescue services, as part of COSPAS-SARSAT.
But unlike the other constellations, Galileo also has a return channel (RLS, Return Link Service) that allows information to be sent to the ELT (DT). Someone quickly came up with the idea of using this channel to activate the ELT from the ground if warranted by the situation.
The task of defining the global operational concept for the use of remotely activated ELTs was assigned in 2018 to a working group of the organisation EUROCAE, in concert with the European Global Navigation Satellite Systems Agency (GSA), ENAIRE, various ELT manufacturers and others. To validate this concept, the group proposed the need to conduct several tests, one of which took place in Madrid on Monday, 16 September.
The test involved trials to activate and subsequently deactivate the ELT in a quasi-realistic environment, and featured the following stakeholders:
– ENAIRE – Madrid Air Control Centre;
– General Secretariat for Transport, Ministry of Works;
– Rescue Coordination Centre (RCC Madrid), Air Force;
– COSPAS-SARSAT Mission Control Centre (MCC) in Maspalomas (Gran Canaria), managed by INTA, an agency of the Ministry of Defence;
– Iberia, which played the role of the aircraft operator whose ELT (DT) was remotely activated;
– GSA; European Satellite Navigation Agency
– Operator of the SpaceOpal GNSS Service Centre (GSC) (owned in part by Ineco and Telespazio Ibérica), located in Torrejón de Ardoz;
– ELT manufacturer (Orolia);
– French Space Agency (CNES).
In the simulation, Iberia’s operations control centre simulated a loss of communication with an aircraft flying over the Atlantic Ocean, outside radar coverage. The crew did not respond to the airline’s contact requests, nor did they make regular reports. Iberia simulated reporting this to the Madrid Area Control Centre (ACC), which carried out the actions for the ATS guard service, which ENAIRE is certified to provide by Spain’s National Aviation Safety Agency (AESA).

After a period of continuous coordination between Iberia, ENAIRE and the Madrid RCC, the airline decided to use the GSA’s remote activation service. Within one minute, the airline and the RCC were receiving constant signals with the position of the ELT (DT).

As the simulation continued, Iberia re-established contact with the crew and normalcy was restored, and as a result, the parties coordinated to remotely disconnect the ELT.

This test yielded a pre-design for the entire operational chain of this new service, improving the interfaces of the European GNSS Agency and validating the operational concept.

All the parties involved in the test rated this new functionality, which is provided exclusively by Galileo, as very positive and extremely useful. In turn, they also provided suggestions to optimise the processes and modify interfaces in order to shorten response times.

For ENAIRE, the coordination efforts were led by its satellite navigation department, in concert with the head of the central-north region ATS division. Actively involved in the test were two supervisors from the Madrid ACC, who executed to perfection the various phases planned to demonstrate this new service.